Too much sunlight can have several adverse effects on the interior of a person’s home. The sunlight can bleach or damage the contents of a room into which it shines. Additional heat caused by the sun gathers inside, creating an imbalance ecosystem in the building. This imbalance can develop into difficulty regulating temperature, which results in additional energy costs for the homeowner. Sunlight can also cause discomfort for residents as it creates glare or enters the room too brightly.

Creators developed both solar screens and window film to tackle these problems. They both reduce the level of sunlight entering the room, cut down on ultraviolet exposure, reduce heat inside the building, and reduce glare. These solutions prevent or reduce sun damage to the contents of rooms, prevent discomfort for occupants, and help regulate cooling temperatures which control energy costs.

However, any time there’s more than one option available to solve a particular problem, it’s a good idea to look at the details. Both solar screens and window films have advantages and disadvantages. Read on to learn more about the details for each of these sun-blocking solutions.

What is a Solar Screen?

A solar screen is very similar to a regular window screen, except the mesh material used to manufacture it is much denser, which provides its ability to block sunlight. The mesh fabric is then mounted on a frame and installed on the building. In general, screens are installed on the exterior of the home, blocking the sunlight before it reaches the surface of the window. Solar screens come in a variety of sizes and can be custom-made for non-standard windows. They also come in a range of colors, depending on the aesthetic taste of the owner. Colors include black, gray, beige, brown, and stucco.

What is Window Film?

Window film, or window tint, is a laminate plastic product that applies directly to the surface of a building’s windows. It comes in rolls of various widths to allow for easy application to windows of a range of sizes. Unlike solar screens, window films do not create an additional element added to the building but rather integrate with the windows themselves as they adhere directly to the surface. Window film comes in a few different colors along with varying levels of light-blocking ability. 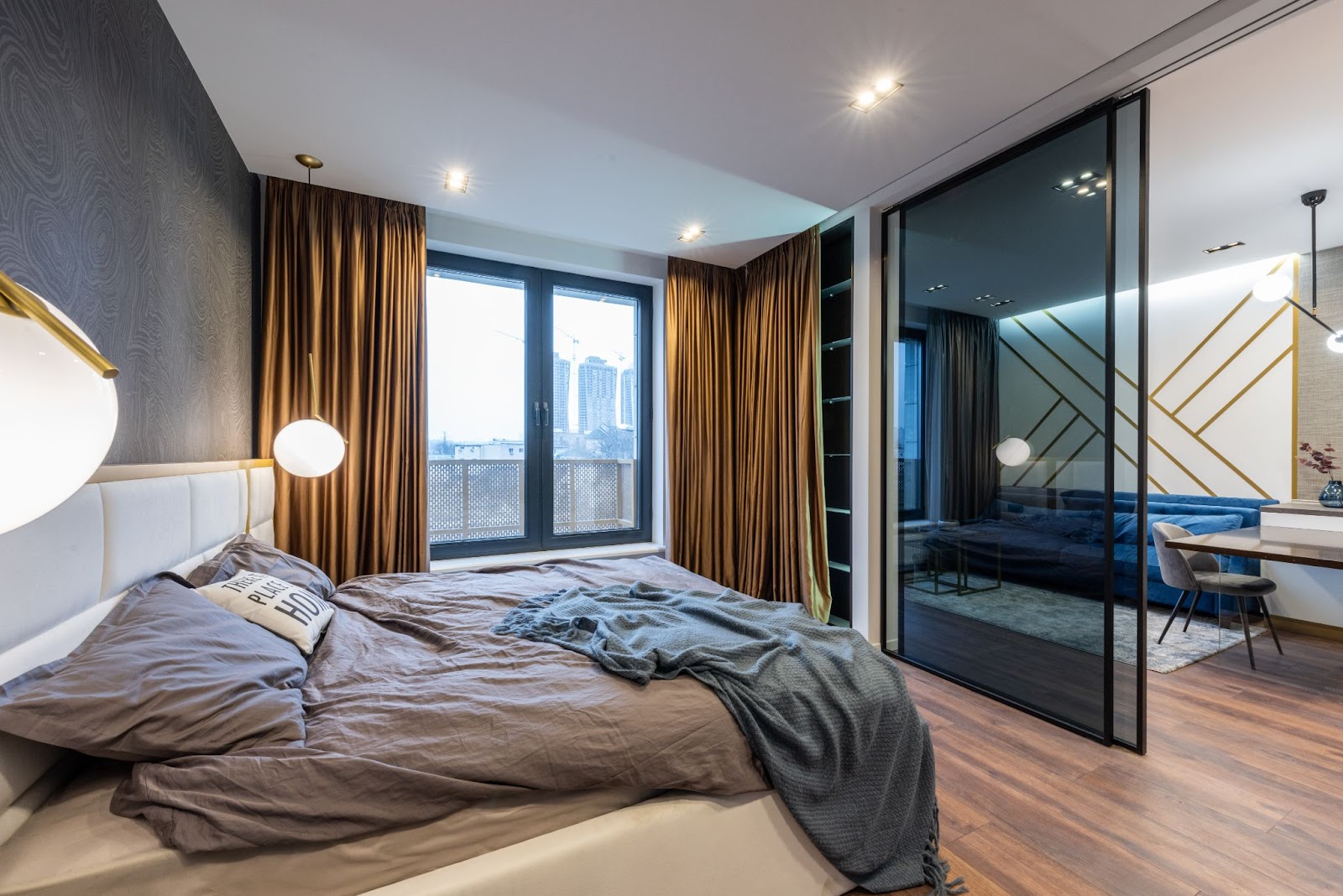 Side by Side Comparison

When considering any addition to a building, aesthetics is a necessary consideration. Unattractive elements decrease a building’s curb appeal and can harm the owner’s enjoyment of the property. As such, it’s important to note a critical distinction between solar screens and window film.

Because solar screens mount to the outside of the building, they block the view of the windows themselves. Rather than getting a clear picture of gleaming windows, the viewer sees mesh screens instead. For many, this results in a less attractive appearance. Window film doesn’t create a noticeable difference in the appearance of the windows beyond darkening them to some degree.

As mentioned above, there is a critical difference in how these two types of sun protection install. Solar screens attach to the outside of the house via frames. The window tint adheres directly to the window itself. Because of this difference, window tint tends to be slightly more work-intensive as the process is more detail-oriented. It’s necessary to be precise when laying in the material. It’s also important to go slowly to avoid bubbles on the surface, which creates a disrupted view through the window. The additional time may translate to hours for the installers, which can increase the cost of installation. Additionally, to install window film, the installers need access to the house’s interior, making a difference for some homeowners.

Are you looking for window cleaning in Dallas, Texas? Check out Shine Window Cleaning now!

Partly due to installation time, there is a cost difference between solar screens and window film. In terms of initial installation, window film is considerably more expensive than installing solar screens. Solar screens also represent more significant savings due to energy efficiency. On the other hand, cleaning tinted windows is more straightforward, so they’re less expensive to have professionally cleaned.

Cleaning is a crucial consideration when noting the differences between these two types of protection. Because window tint applies directly to the surface of the window, a cleaner can approach a tinted window in precisely the same way as any other window. That makes cleaning them simple. With solar screens, on the other hand, the cleaner must remove the screens to clean the exterior of the windows, which increases person-hours. Also, windows with screens accumulate more particulate matter because grit can become trapped between the screen and the window. The result is that the windows may need a more frequent or deeper cleaning.

Related: Five Tips to Get Your Windows Clean for the New Year

Maintenance is another critical consideration. In general, the window film holds up considerably better than solar screens. Because it’s not directly exposed to the elements, there’s less risk for damage. Also, it isn’t subject to sun damage in the same way that solar screens are. The most significant risk is that direct impact may take a chip out of the film, which can be unsightly. Solar screens become bleached over time, and the frames accumulate damage from the elements. This damage may result in replacing the screens considerably more frequently than might be necessary for window film.

Like with any new home addition, it’s essential to take warranties under consideration. Some manufacturers void warranties when a technician applies window film to a window. That means that the owner is financially responsible for anything that happens to the window in question. As a result, before choosing between the two methods, it’s essential to check the warranty.

There’s some debate about which window treatment is the most energy-efficient. Some sources suggest that solar screens win this debate. The fact that the screen is not in direct contact with the surface of the window means that it absorbs heat before it makes contact with the window. The result is that the window surface doesn’t heat itself, thereby transferring the heat into the room. On the other hand, window film is an insulator that may help regulate the temperature inside the home.

Related: Shine Takes Care of Your Home and Safety!

Solar screens and window film are two good ways to give your home sun protection. Each has its strengths. Weighing these strengths helps decide which is the best choice for your space. Solar screens offer quicker installation, lower initial cost, no voided warranties, and greater energy efficiency. On the other hand, window film is aesthetically superior and easier to clean and maintain. Ultimate, the key to the decision is based on the purchaser’s priorities.

Are you looking for window cleaning in Austin, Texas? Head to Shine Window Cleaning to get a quote! 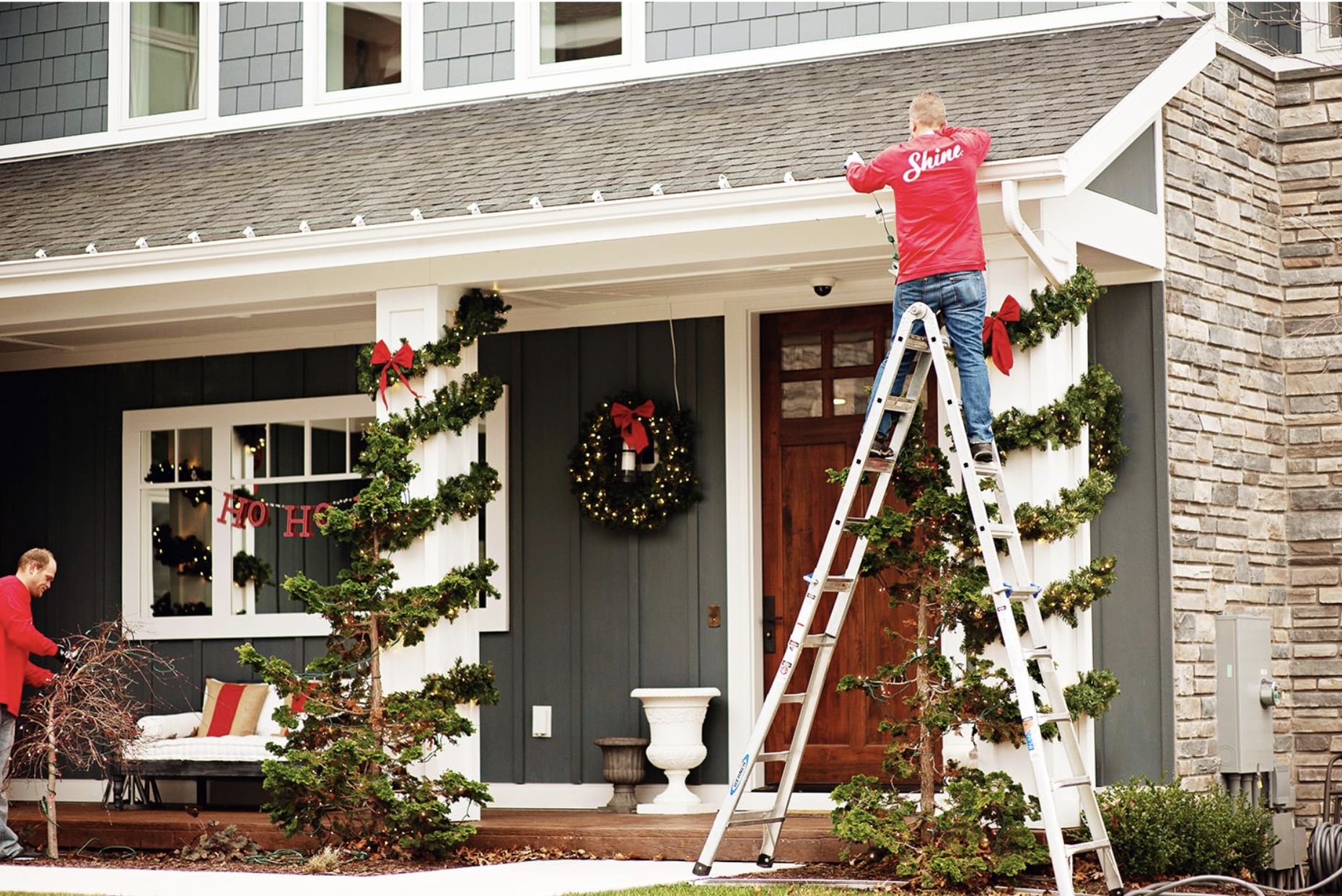 The holidays can be a delightful yet stressful time when it comes to preparing for the festivities. There are so many traditions involved, many of 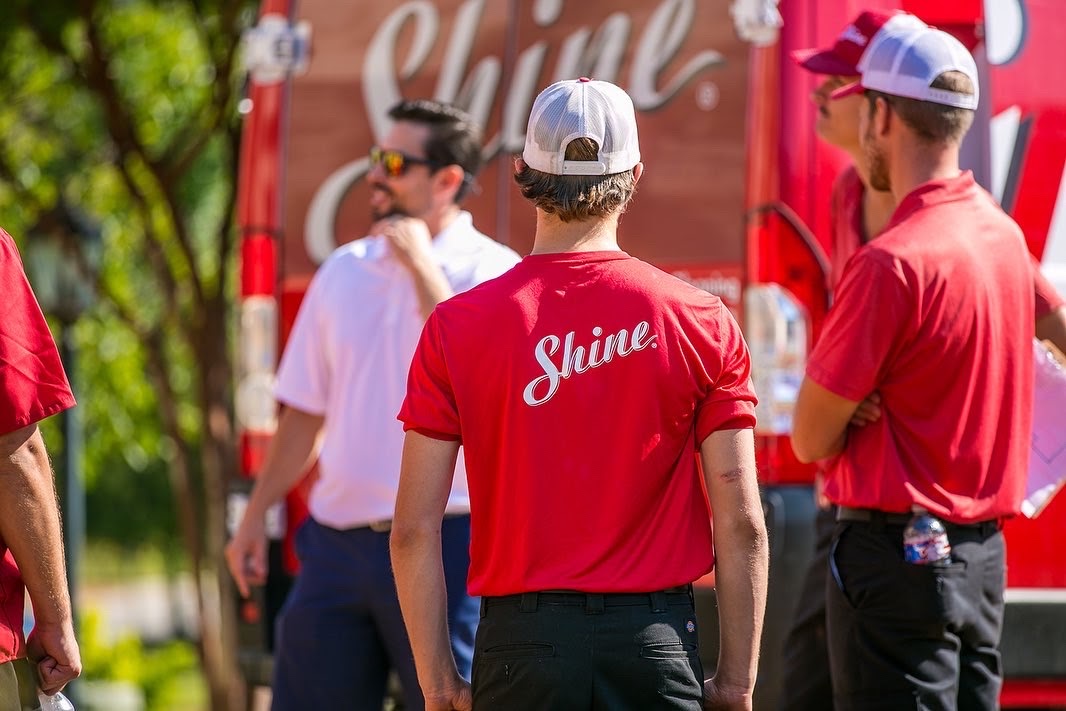 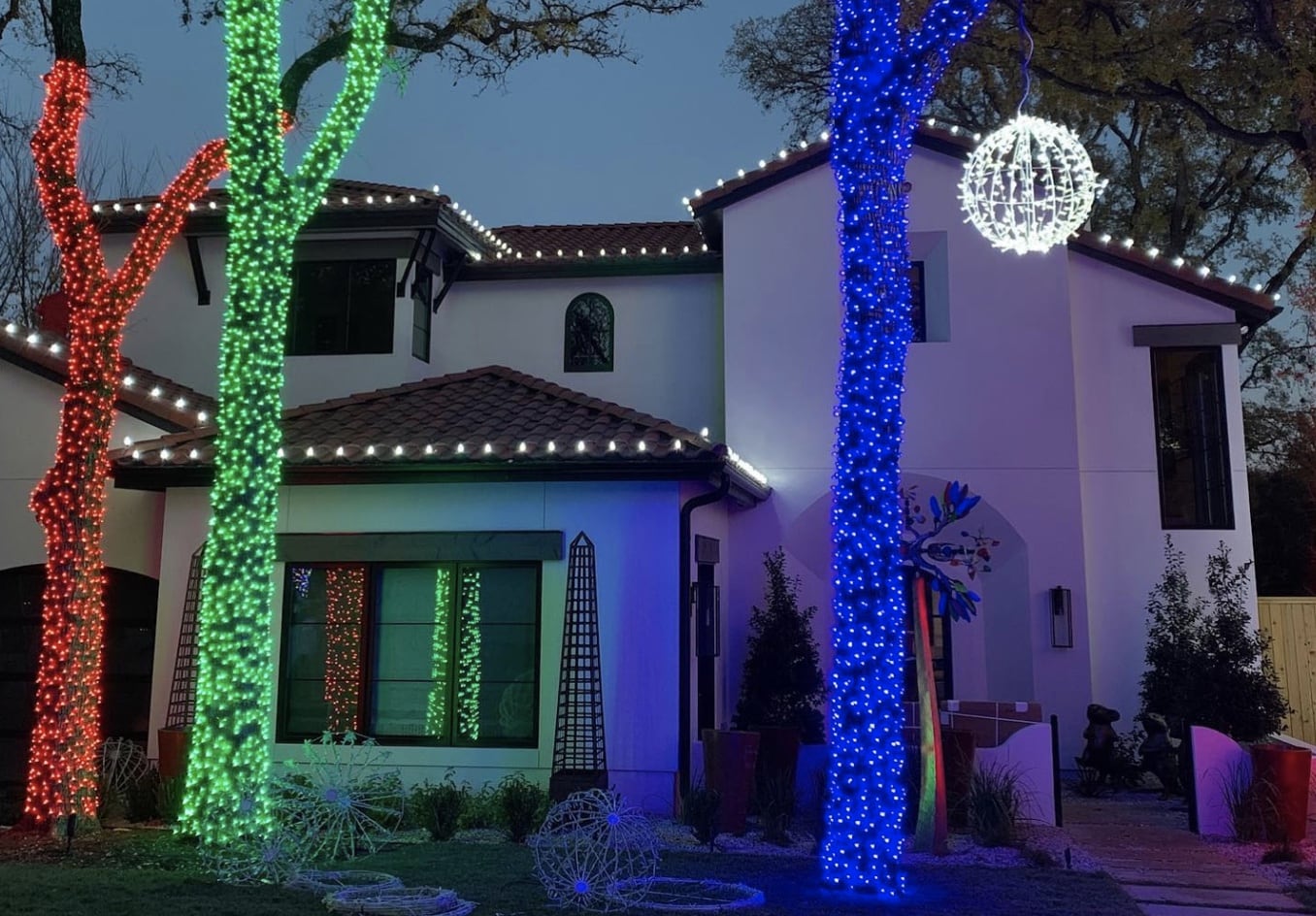 How To Install Christmas Light Stakes On Your Driveway

Driving through town and seeing brilliant Christmas light displays is one of the best parts of the holiday season. However, it does come with a