Bringing The Community Together After Disaster – Midland, MI

On May 19, 2020, Midland Michigan faced historic flooding from a catastrophic dam failure. Midland, MI is home to forty-two thousand residents, and when the dams failed, the Tittabawassee River rose over thirty-four feet.

This resulted in the complete flooding of Sanford, a nearby community to Midland. Over 1,600 homes and businesses were damaged by 11 feet of water that flooded downtown, meaning every building had to be gutted and some knocked down. You can imagine the devastation as thousands of residents and many local businesses were displaced in the aftermath of this disaster. 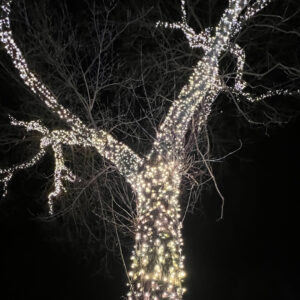 Local residents and the business community were left reeling after this disaster. Almost two years later, Midland and surrounding communities continue to rebuild. The loss was significant, but so was the help. In times of tragedy, sometimes the only thing we have is each other.

Mark Haskin, of Shine of Midland, believed just that. Shine of Midland is a local service company in the area that was significantly impacted by the flooding. The team offers professional cleaning services, and also installs Christmas lights all around town.

Mark shared, “A local builder united a lot of our local businesses to celebrate the progress that’s been made in Sanford. We joined in to help light up the entire downtown.”

Downtown Sanford was one of the worst hit areas after the flooding, and the local community has fought hard to rebuild during this difficult time. Mark added, “Lighting 1400 feet of rooflines, the light posts in downtown, and more. It really was a collective effort from many of us. But, our favorite is this massive tree we wrapped with 350 strands of lights. It’s the biggest tree we’ve ever done.”

The Shine of Midland team hung thousands of Christmas lights across the town of Sanford, creating a dazzling display for the entire community to enjoy this holiday season. These lights Shine as a sign of continued hope for the community.

Chris Fisher, CEO of Shine, joined in the recent downtown Sanford Christmas parade. Chris shared, “It didn’t hit me until I was there and visited the town and the Midland team. The pride in the community is incredible. It’s a testament to service communities and our team. It’s part of what we’re all trying to do at Shine, and part of who we are at the core. Mark and his team truly are a light in their community.”

As the neighboring communities of Midland continue to recover, the team from Shine is excited to celebrate all that has been accomplished in the past two years. The entire crew from Shine of Midland is proud to have played a small role in recognizing the perseverance of the people of Sanford, MI, and we look forward to the continued progress. 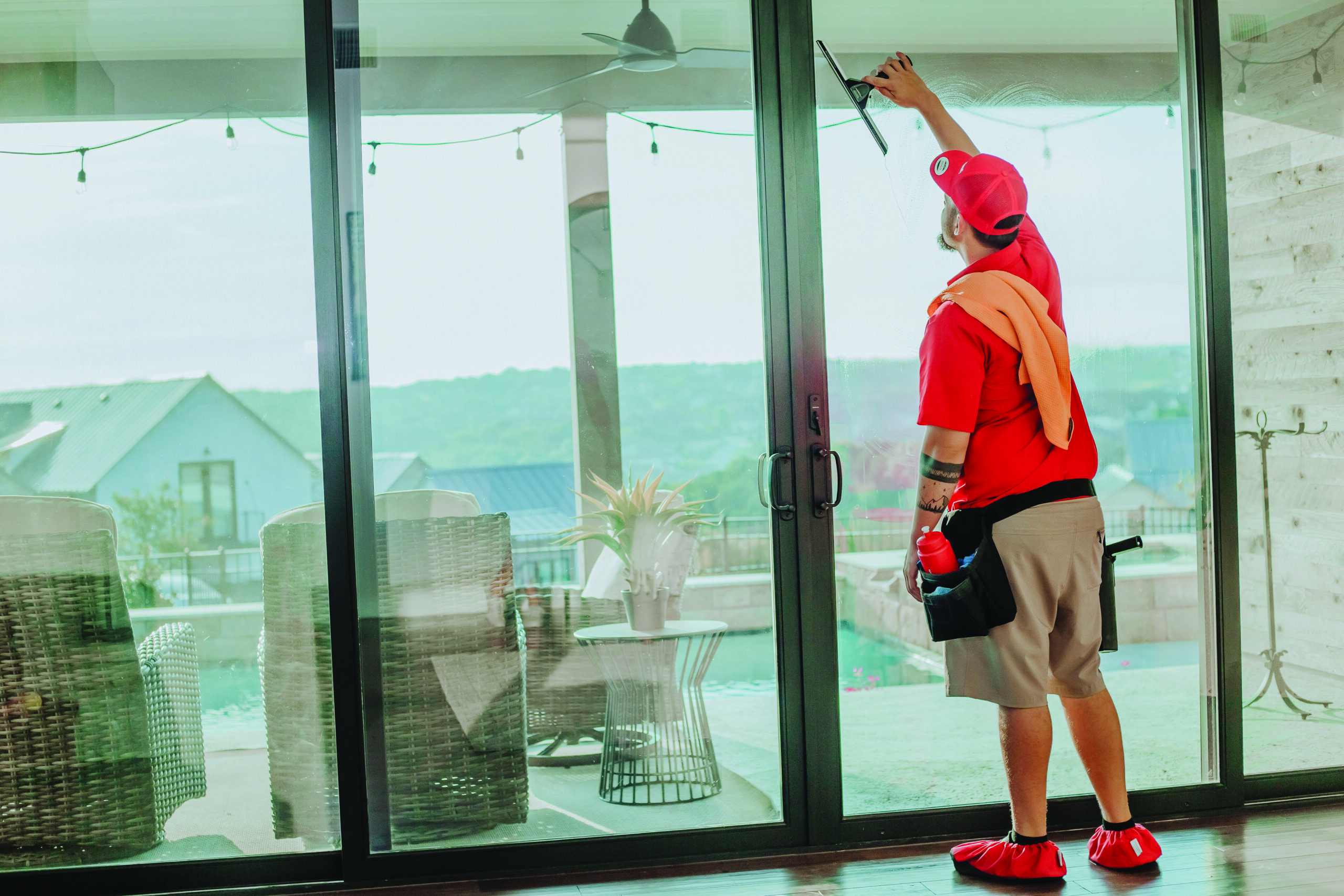 When Was the Last Time You Washed Your Windows?

You Deserve to Refresh Your Home in the New Year with Interior Window Cleaning. Whether you believe in New Year’s resolutions or not, the start 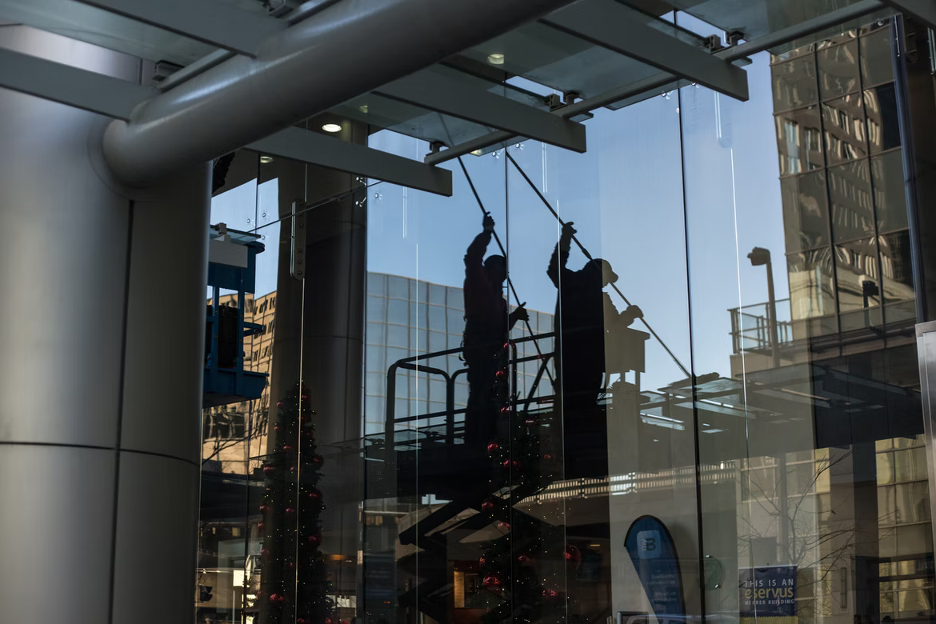 Professional Window Cleaning Benefits While cleaning windows might not seem hard, it can be daunting if you have windows located on several floors or in 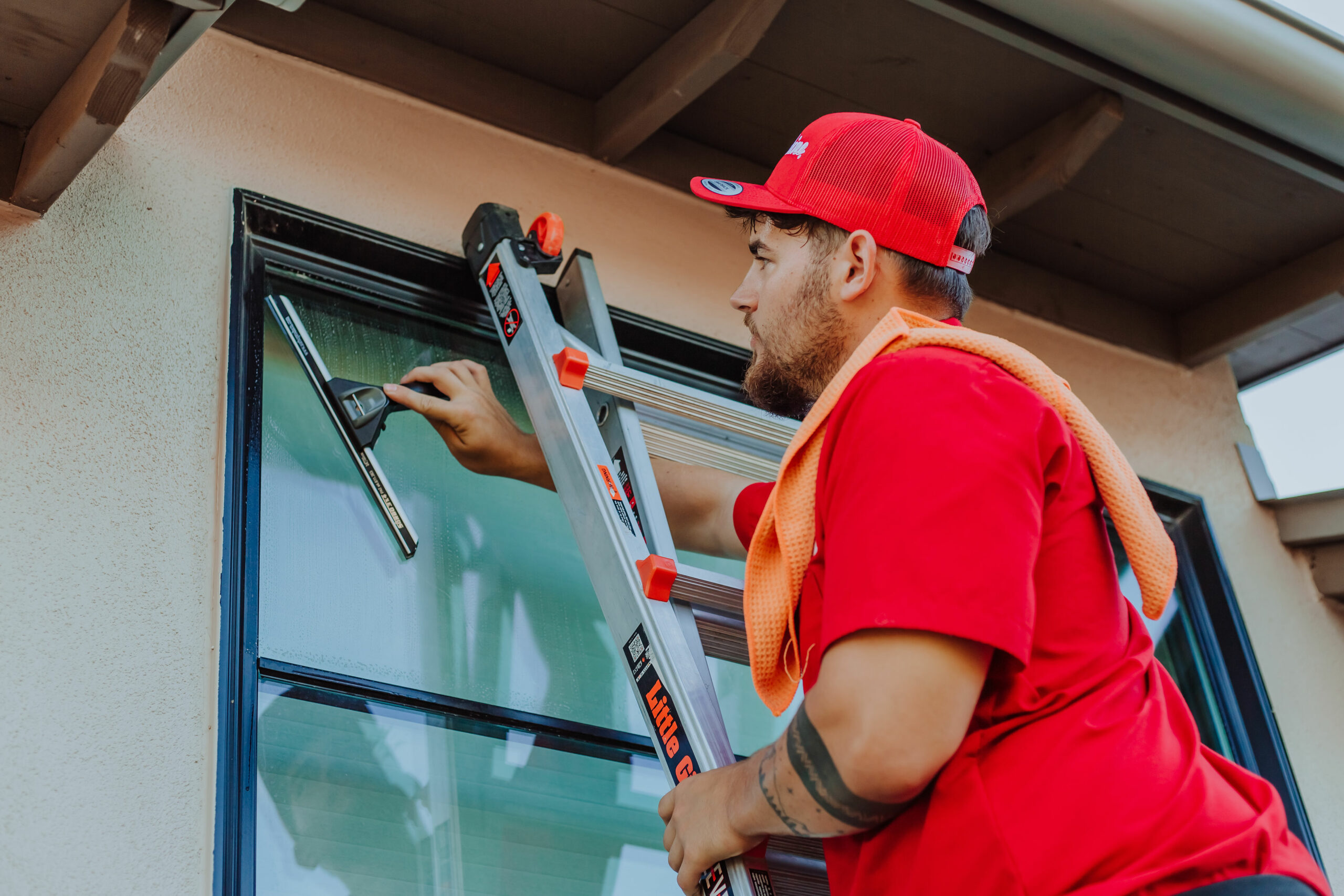 5 Reasons to Leave Window Cleaning to the Professionals

Finding window washers who are reliable and know what they are doing can be tricky. Yes, you could do it yourself, but it’s not efficient